Monika Osińska-Majchrzak, at attorney general, member of the Szczecin Advocates’ Council. She has graduated the Faculty of Law and Administration at the Adam Mickiewicz University in Poznań. She also finished the German Law at the European University Viadrina Frankfurt (Oder). She has obtained following academic degrees: 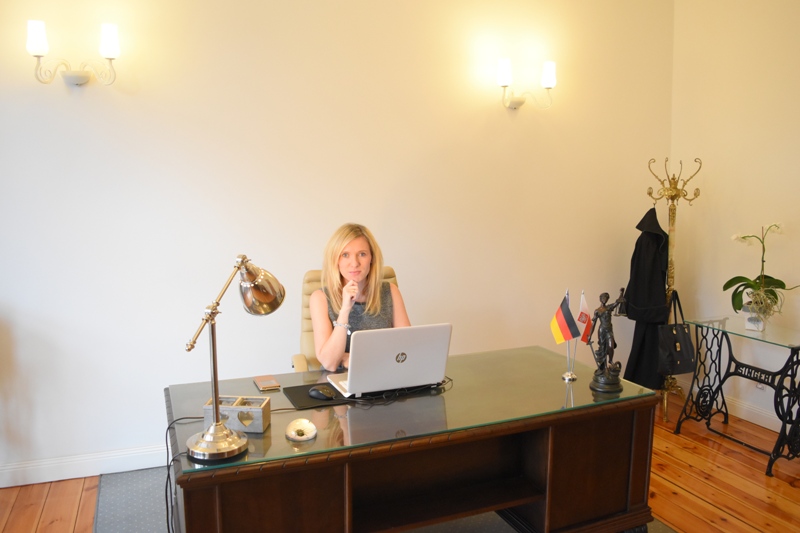 The fact that the lawyer Monika Osińska-Majchrzak long lingered except the conclusion of the Polish-German legal studies over 10 years in Germany, making them aware of the prevailing culture and the usage very well.

Moreover, it is registered on the list of sworn translator before the Landgericht Neubrandenburg in Germany since 2006. Thanks to the above qualifications, as well as the collected in renowned Polish and German companies experiences she feels safe in cross-border projects as well as in the field of Polish and German law, thus guaranteeing legal support for clients at the highest level not only in the domestic market but also abroad.